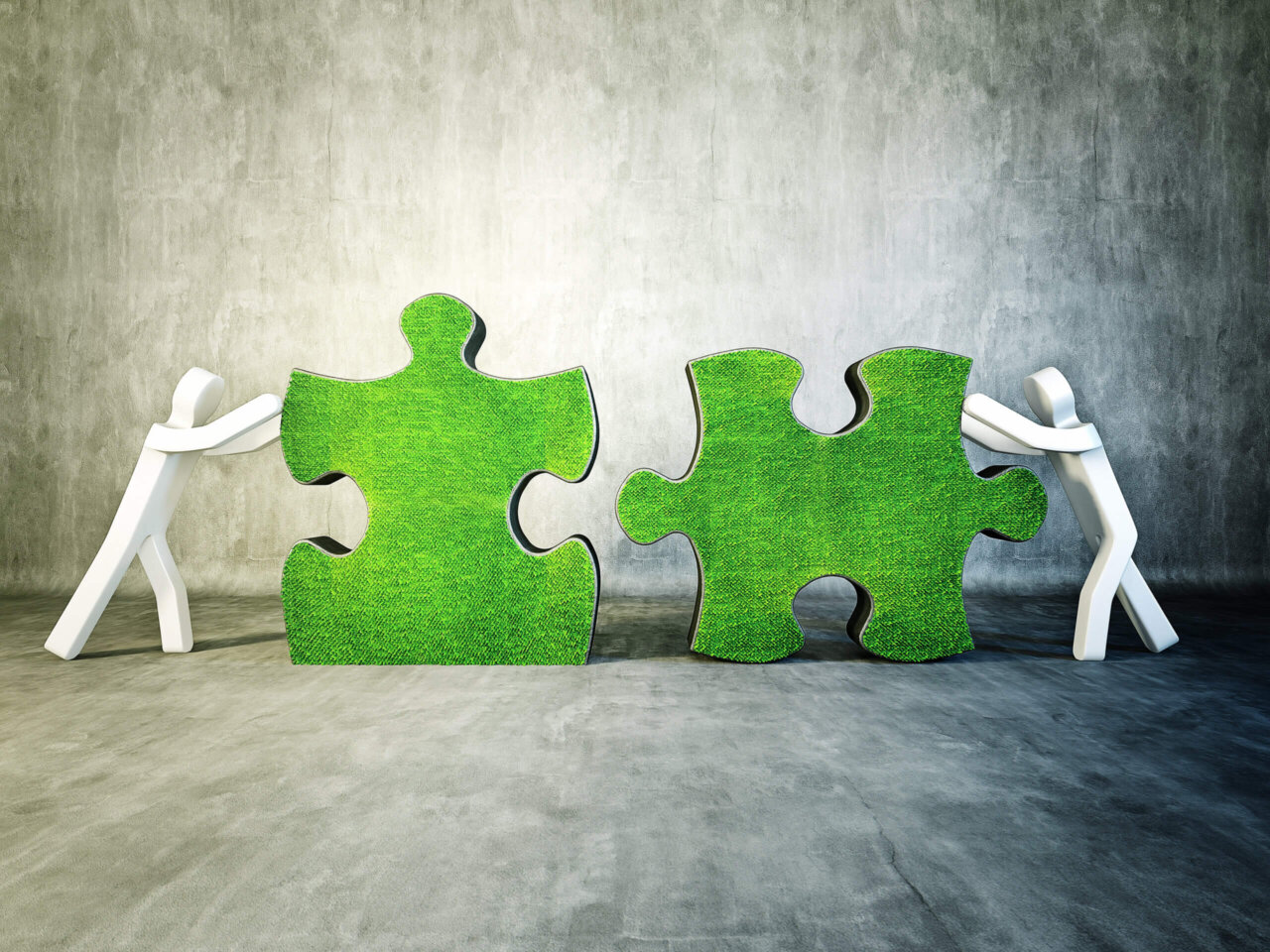 European-based transmission system operators (TSO) Enagás, Snam and GRTgaz have signed an agreement that will see the companies launch joint initiatives to accelerate the adoption of hydrogen. With these companies partnering to develop hydrogen initiatives, Europe could hugely benefit from the agreement with hydrogen set to be introduced in a variety of ways and transported through the TSOs.

The TSOs have indicated the significant importance that hydrogen could play in decarbonising Europe’s many hard-to-abate sectors and have taken it upon themselves to support the adoption of the technology to ensure that it is a readily available.

As a first joint initiative, Enagás, Snam and GRTgaz will each invest €33m ($37m) in the clean hydrogen infrastructure fund (Clean H2 Infra Fund) as ‘anchor investors’, which will involve a joint investment of approximately €100m ($113m).

Marcelino Oreja, CEO of Enagás, said, “European gas transport operators are key players in the fight against climate change and this initiative fits perfectly with the projects promoted by Enagás, which are based on its strategy of contributing to a just energy transition.

“This consortium is a clear example of cooperation between three European TSOs and has a very important role to decarbonize energy in the future.”

Marco Alverà, CEO of Snam, said, “with this agreement, three of the main European TSOs commit to work together and contribute to accelerating the energy transition across the continent and beyond, in line with the Fit for 55 package and the EU hydrogen strategy.

“The transportation and storage networks that we already have will be essential to enable decarbonisation to be profitable. We are prepared to share our capabilities and to support new investment initiatives such as the Clean H2 Infra Fund, thus promoting green hydrogen projects that put us on the path to carbon neutrality.”