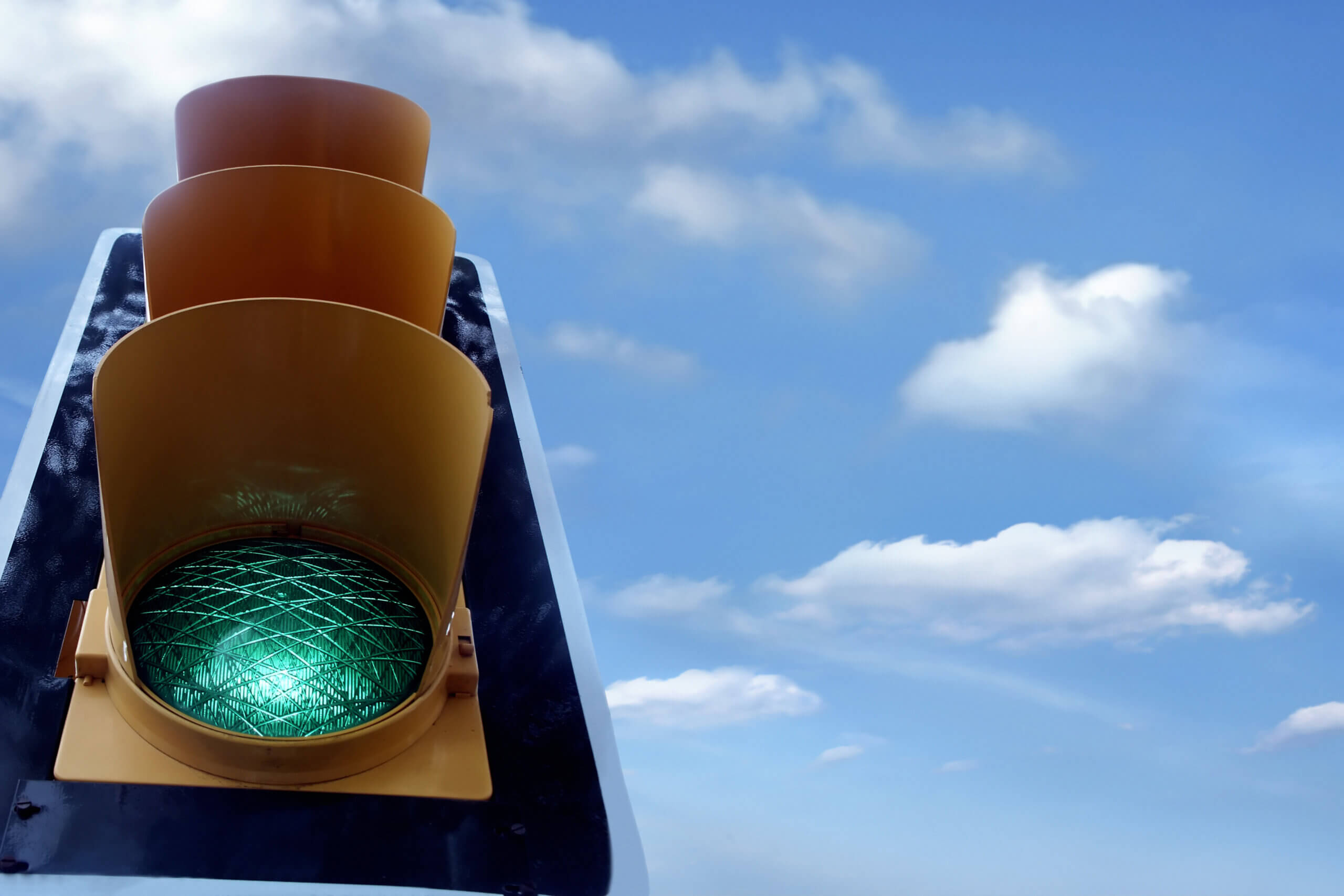 Five ground-breaking hydrogen projects have been unveiled for Greece.

Development of the projects sets the scene for a hydrogen economy in Greece and helps to meet various decarbonisation goals that have already been set out for Europe.

The first project that has been approved, Blue Med, will see the production of blue hydrogen for industry and transportation applications. It is hoped the development will be producing the hydrogen by 2025.

Green HIPo is the second project, and Advent Technologies is behind the plans. For the development, the company wants to contact a hydrogen production plant featuring electrolysers and fuel cells.

Project White Dragon will also focus on the production of green hydrogen in Western Macedonia through electrolysis via solar energy. Hydrogen produced here will be distributed to serve a number of industries.

The fourth project focuses on storage, specifically cylinders. Dubbed H2CAT Tanks, the project will be headed by B&T Composites and will focus on the development of composite materials and carbon fibres for the storage of hydrogen.

Finally, in the fifth project, the decarbonisation of cement production is in focus. For this, green hydrogen will be produced, storage and then introduced into the production of cement at plants owned by TITAN.

Through approving the five projects, it is hoped that a Greek hydrogen wave will be achieved.