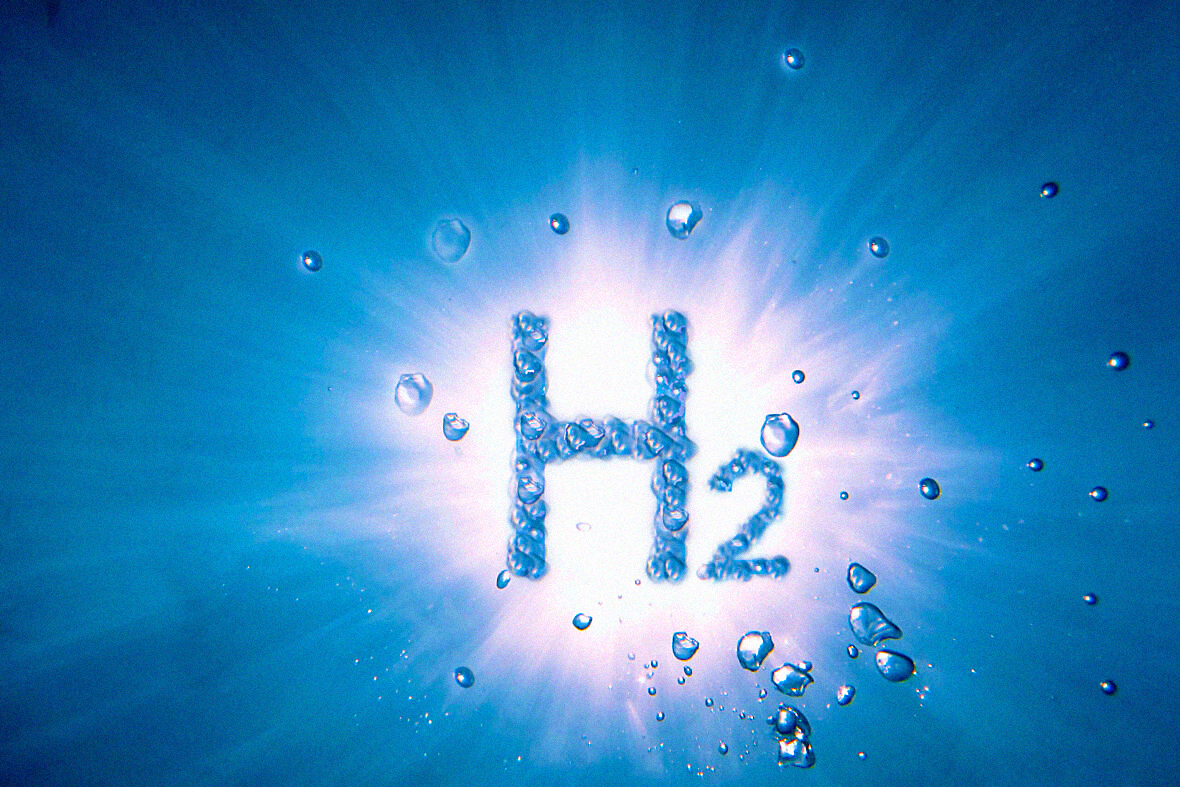 Hydrogen Europe (HE), the hydrogen leading organisation representing European based companies and stakeholders that are committed to moving towards a (circular) carbon neutral economy, has appointed Jorgo Chatzimarkakis as its CEO. Chatzimarkakis has to date been the Secretary General of Hydrogen Europe and will therefore continue guiding the association in its vision to propelling global carbon neutrality by accelerating European hydrogen industry.
Jon André Løkke, President of Hydrogen Europe, said: “The HE Board of Directors is committed to accelerate the operations and the scope of our association and are now formalising the roles and responsibilities across the association including Jorgo as the CEO. This comes at a very timely moment as the recently published IPCC report urges us to implement and deliver even faster.”
“I feel honoured to have received this responsibility in such crucial and decisive times. As always, the team will work hard with the HE members to contribute and accelerate the European energy transition where hydrogen, as a hero net zero, can contribute massively.” added Jorgo Chatzimarkakis.
Chatzimarkakis was Member of the European Parliament (2004 – 2014) inter alia in the ITRE Committee (Industry, Technology, Research and Energy) where he could contribute to lay the cornerstone for the first and the second Joint Undertaking on hydrogen and fuel cells. In 2007 he was elected “MEP of the year” by his colleagues of the European Parliament in the category “Research and Innovation”. In 2015 he was appointed ambassador at large for Greece. He was born in Duisburg, Germany and holds German and Greek nationality.
Hydrogen Europe is the European association representing the interest of the hydrogen and fuel cell industry and its stakeholders. It promotes hydrogen as an enabler of a zero-emission society. With more than 280 members, our association encompasses the entire value chain of the European hydrogen and fuel cell ecosystem collaborating with the European Commission in the Fuel Cell Hydrogen Joint Undertaking.
Last news