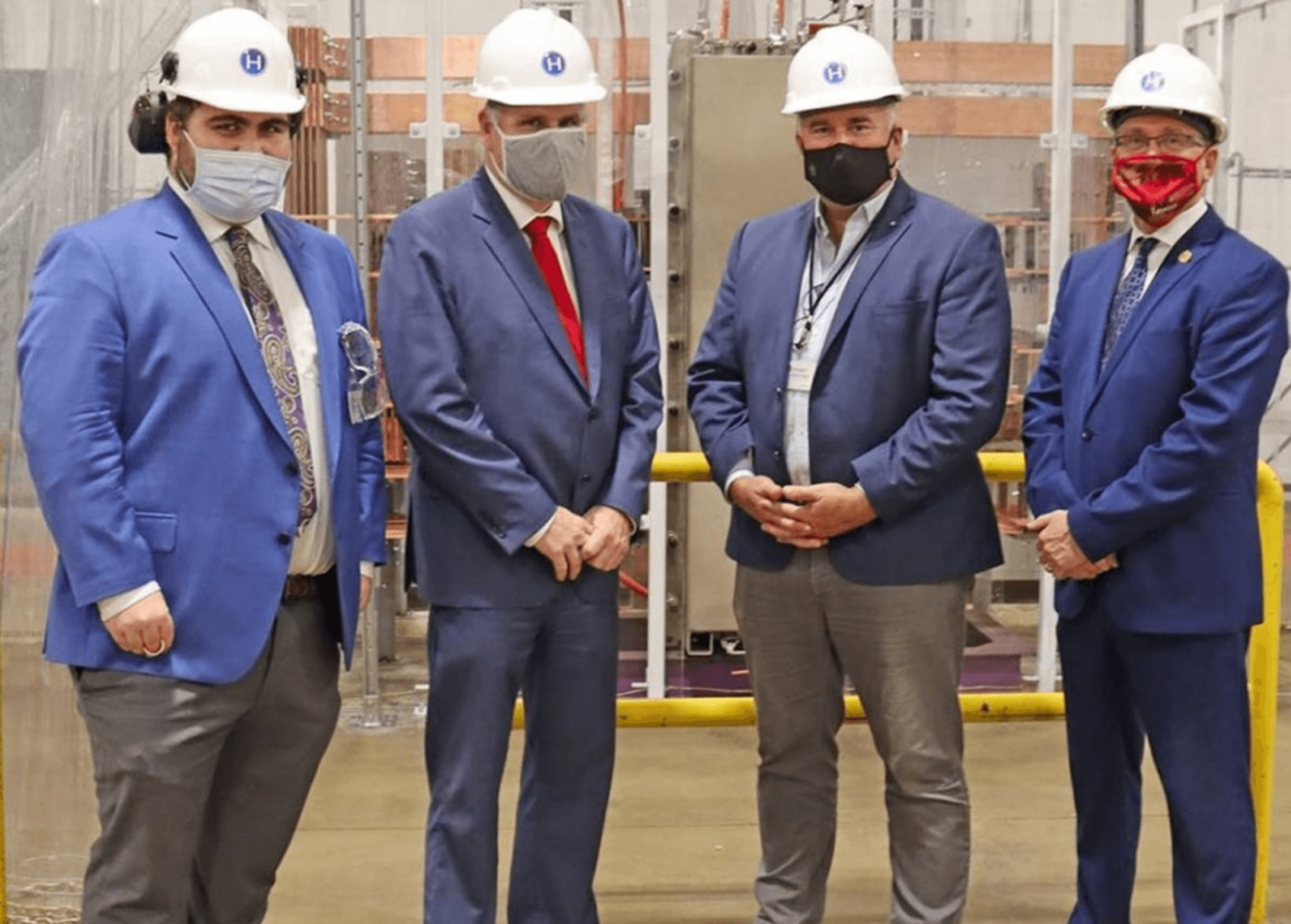 Hydrogen Optimized has revealed that it has achieved a new significant milestone in the hydrogen industry with the company having completed a demonstration of the world’s highest-current water electrolyser since the 1980s.

The $22m programme saw the operation of a 50,000 ampere RuggedCell unipolar electrolyser has been regarded as a breakthrough for large-scale green hydrogen production with the technology providing a direct pathway toward commercialisation of single electrolysis modules up to 100MW.

Hydrogen Optimized is also advancing its manufacturing capabilities to enable production at its plant for hundreds of megawatts of electrolysers annually and up to 2GW annual output.

“Such very large systems will be required by major industrial, chemical, utility and energy end users to significantly reduce their carbon emissions.

“This will enable single electrolyser modules up to 200MW.”