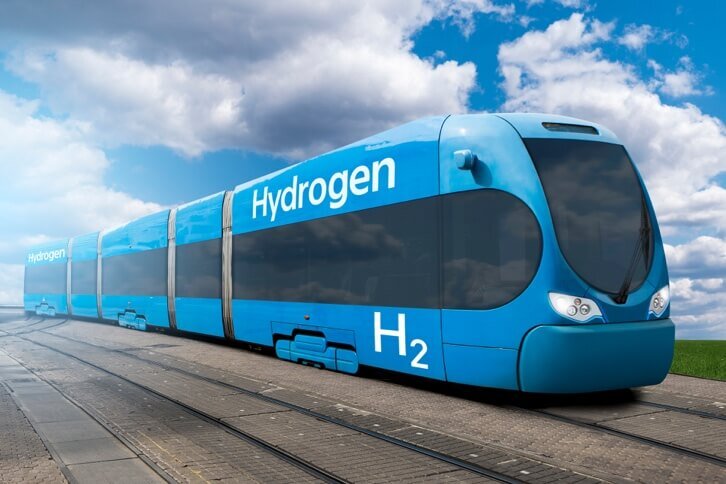 Italy’s Apennine railway, linking Sansepolcro and Sulmona, is being converted to green hydrogen – and it could be the first of many Italian railways to run purely on the clean fuel.

Iberdrola and AECOM are behind the effort that will focus on fully decarbonising the 300km long track which is currently used by old diesel locomotives, – inform www.h2-view.com

Having signed a Memorandum of Understanding (MoU) on Tuesday (August 24), the duo will also look at converting the Ferrovia dei Due Mare (two seas railway) to green hydrogen.

Both conversions are part of an integrated project which looks to revitalise the Central Apennies, involving AECOM, Ancitel Energia e Ambiente and Cinque International.

Commenting on the effort, Lorenzo Costantini, Country Manager for Iberdrola in Italy, said, “It is an opportunity to put our skills at the service of this ambitious project which, in addition to having a major environmental impact, is also intended to have a significant economic and social impact, supporting areas affected by seismic events in recent years.”