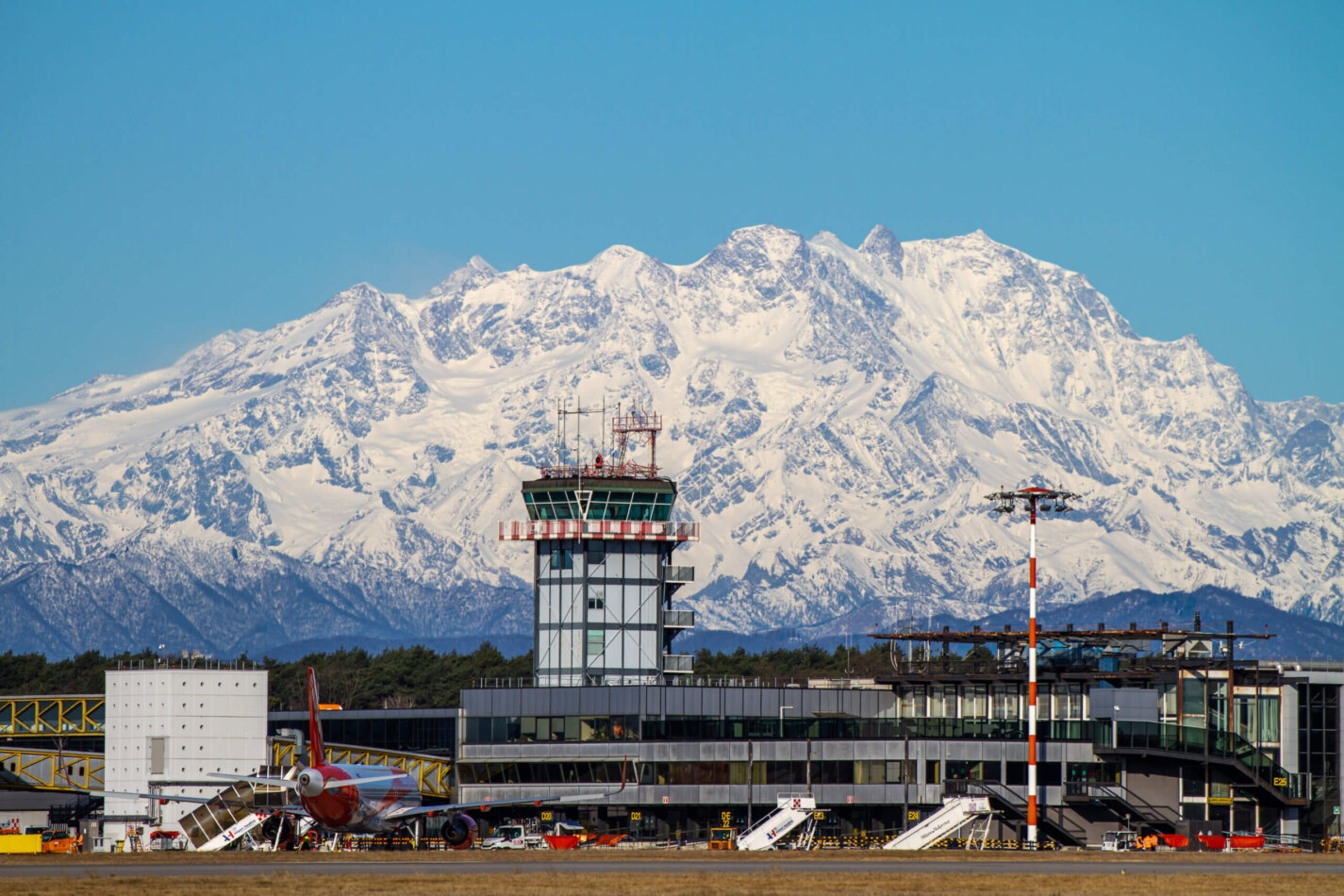 A new venture led by Snam, SEA, RINA, and 54 other Italian and European partners will introduce green hydrogen into the everyday operations of Italy’s Malpensa airport. With the project worth €34m ($39m) in total, the Olga project will install an electrolyser and related hydrogen storage and distribution systems to ensure the supply of green hydrogen around the Milan airport. Inform www.h2-view.com.

It is anticipated that the project will officially end in 2026 with Paris ADP airport (lead partner), the Zagreb Franjo Tuđman airport and the Romanian Cluj airport, all aiming to decarbonise its airports with the impending Olympics to be held in Paris in 2024 and in Milan in 2026.