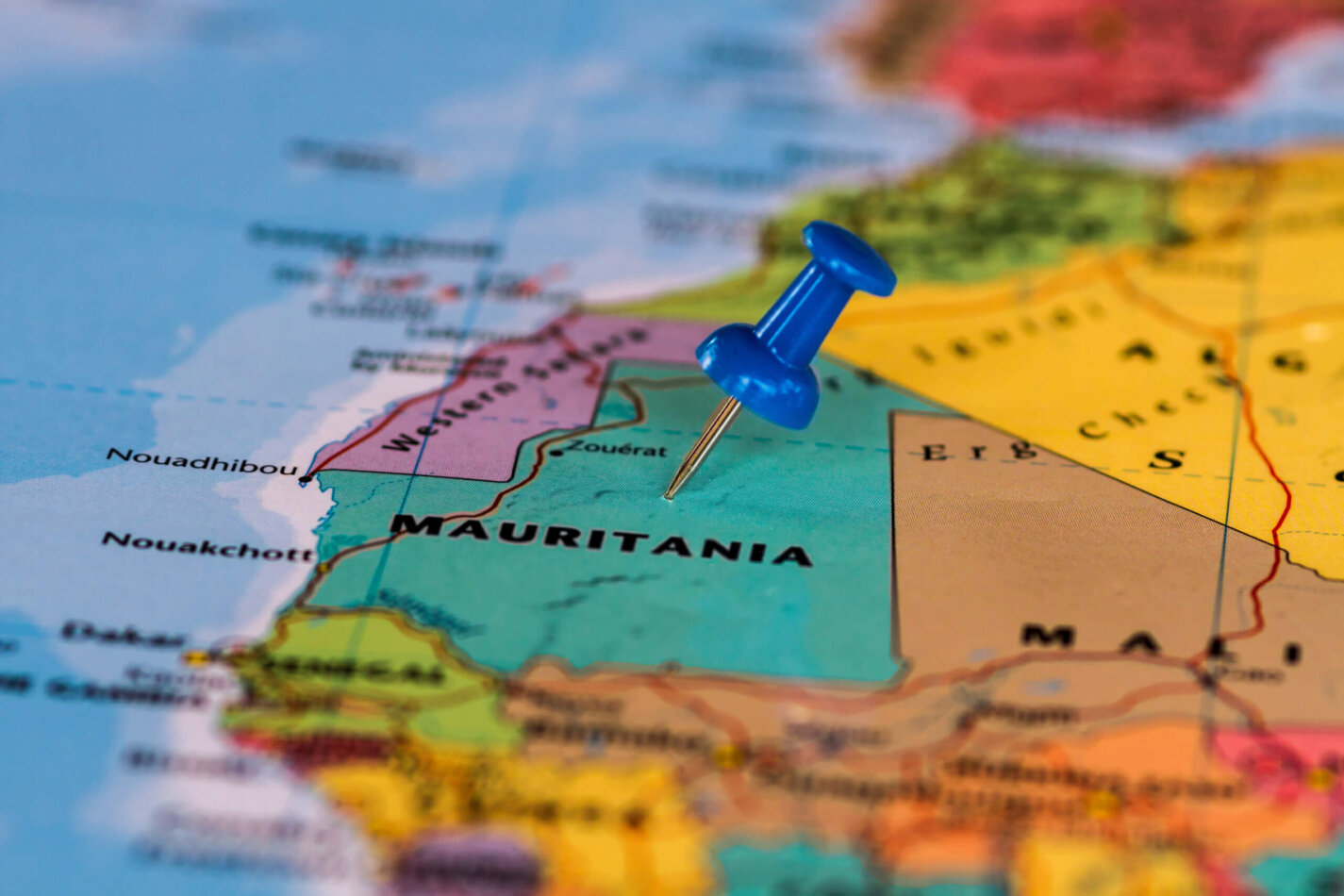 Mauritania could benefit from a new large-scale 10GW green hydrogen project being developed by the Government of Mauritania and Chariot Energy under a memorandum of understanding (MoU).

Mauritania could benefit from a new large-scale 10GW green hydrogen project being developed by the Government of Mauritania and Chariot Energy under a memorandum of understanding (MoU).

The basis of this agreement is to turn the African nation into a world leader in the production of green hydrogen with up to 10GW in capacity expected from ‘Project Nour’. Informs www.h2-view.com.

Project Nour will significantly benefit from Mauritania’s world class solar and wind resources, a key component in the production of green hydrogen, which could allow the nation to produce some of the cheapest green hydrogen around the world.

This could make Africa and the nation a main producer and exporter of the clean energy carrier to worldwide markets, such as Europe, with the demand for green hydrogen set to surge in the coming years.

To achieve this ambitious goal, Project Nour has been given exclusivity over an onshore and offshore area which totals approximately 14,400km2 to carry out a pre-feasibility and feasibility study.

It is expected that this will explore generating electricity from solar and wind resources that can be used in electrolysis to split water to produce green hydrogen.

The next step will be to carry out a partnering process in hopes of developing a word-class consortium to carry out the project.

“We have the potential, and desire, to be a world leader in the field of hydrogen production from renewable energy sources. The Ministry is pleased to have signed this agreement with Chariot and hopes for a long and rewarding partnership.”