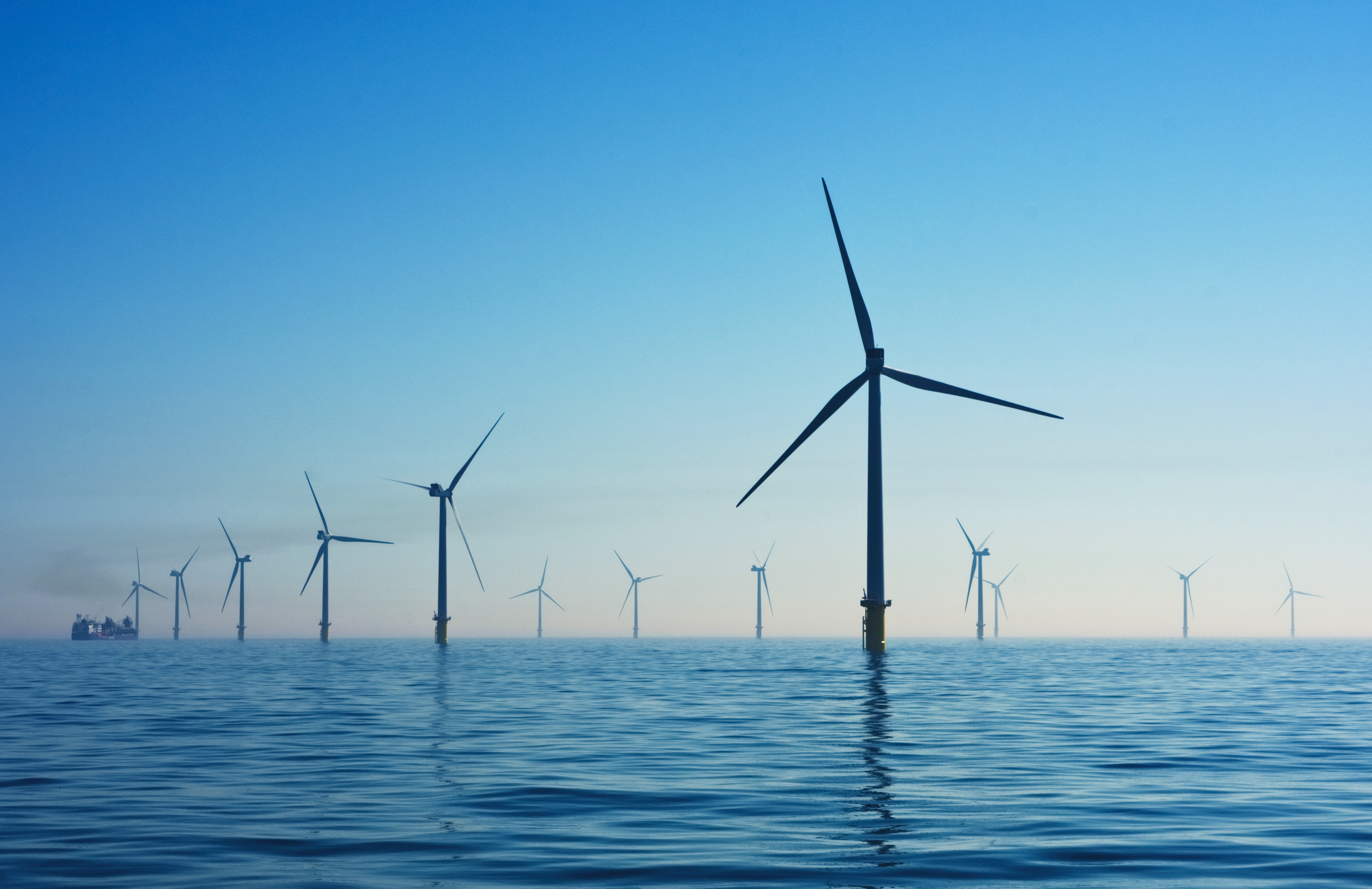 Oman has the largest plant for green water production

In Oman, there will be a magnificent plant with the production of ecologically clean water and amiaku. Yogo on the territory of the Sultanate of the Star of the Indian Razrobnik of Projects of Sleepy Energy ACME Group. Yak stverdzhu company, after the completion of the business, will become the best in the world.
The plant is located in the port city of Dukm in the central part of the country, – in general, Elektrovusti. It will be honored as soon as a subsidiary plant in Bikaneri in India will be put into operation, apparently Manoj Upadhyay, the master and head of ACME. “The enterprise in Oman will be available step by step and persha cherga, imovirno, will be put into operation until the end of 2022” – dodav vin.

The project has an investment of 3.5 million dollars. In the birch district of Oman and ACME signed a Memorandum on the establishment of a large-scale organization.
Seemingly, the greenery of the amiak, the vibrations at the enterprises, will be exported, including in Europe and Asia.