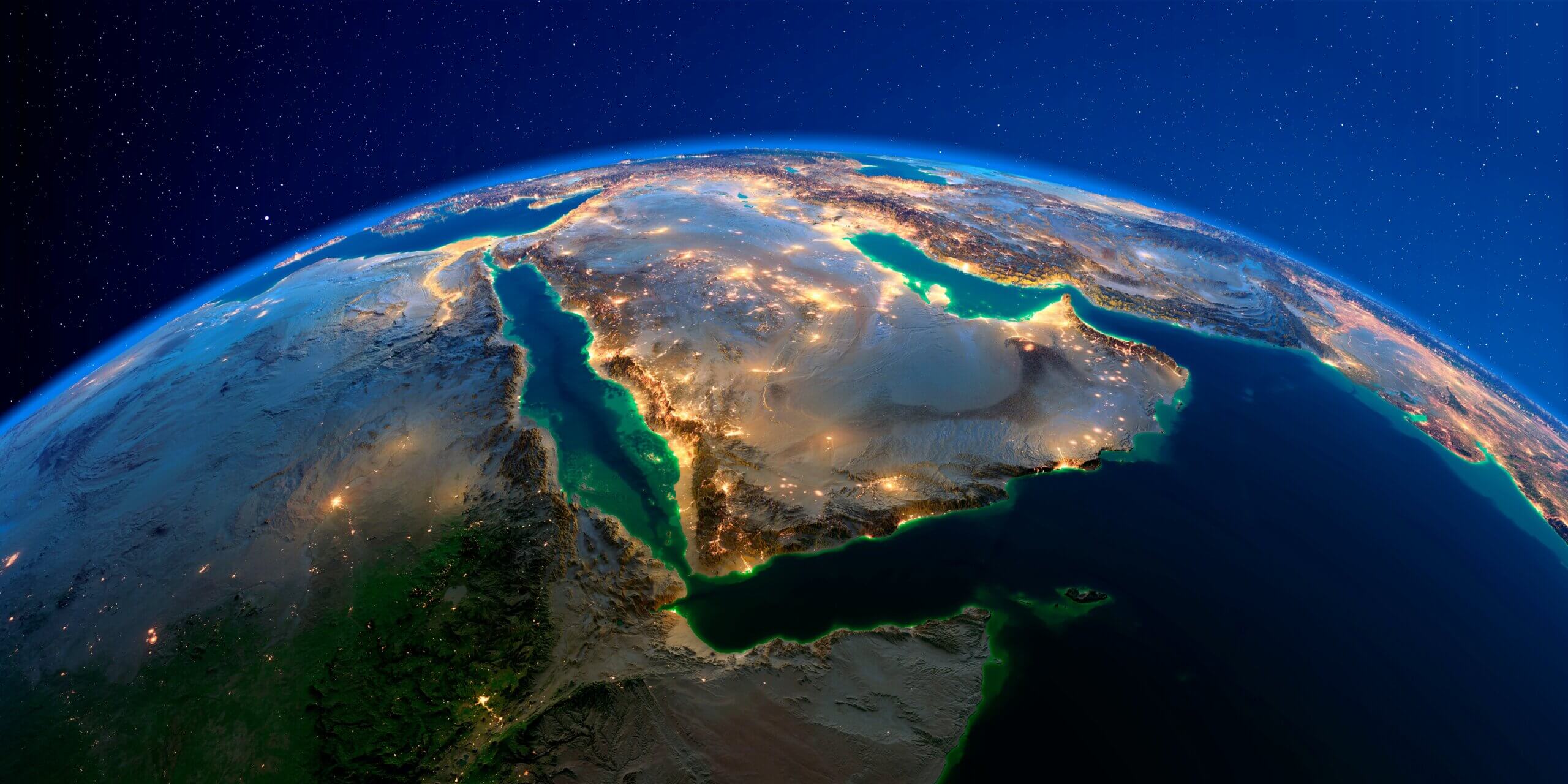 A new platform has been launched by S&P Global Platts that provides daily assessments of hydrogen prices in the Middle East as the company aim to support the growth of hydrogen.

The platform gives daily cost of production prices for hydrogen in Saudi Arabia, Oman, Qatar, and the United Arab Emirates which could prove to be a huge boon to prospective companies in the Middle East.

Alan Hayes, Head of Energy Transition Pricing at S&P Global Platts, said, “Huge amounts of capital are being invested in hydrogen production in the Middle East and the projects under development will put the region at the centre of the emerging hydrogen economy.

“The Middle East has the potential to become a global supply hub for hydrogen in much the same way as it is now for crude oil.

“This latest expansion of Platts hydrogen price coverage to include the Middle East will allow market participants to track the cost of production in this key region and importantly compare the costs of producing with other hydrogen production hubs around the world.”
Last news