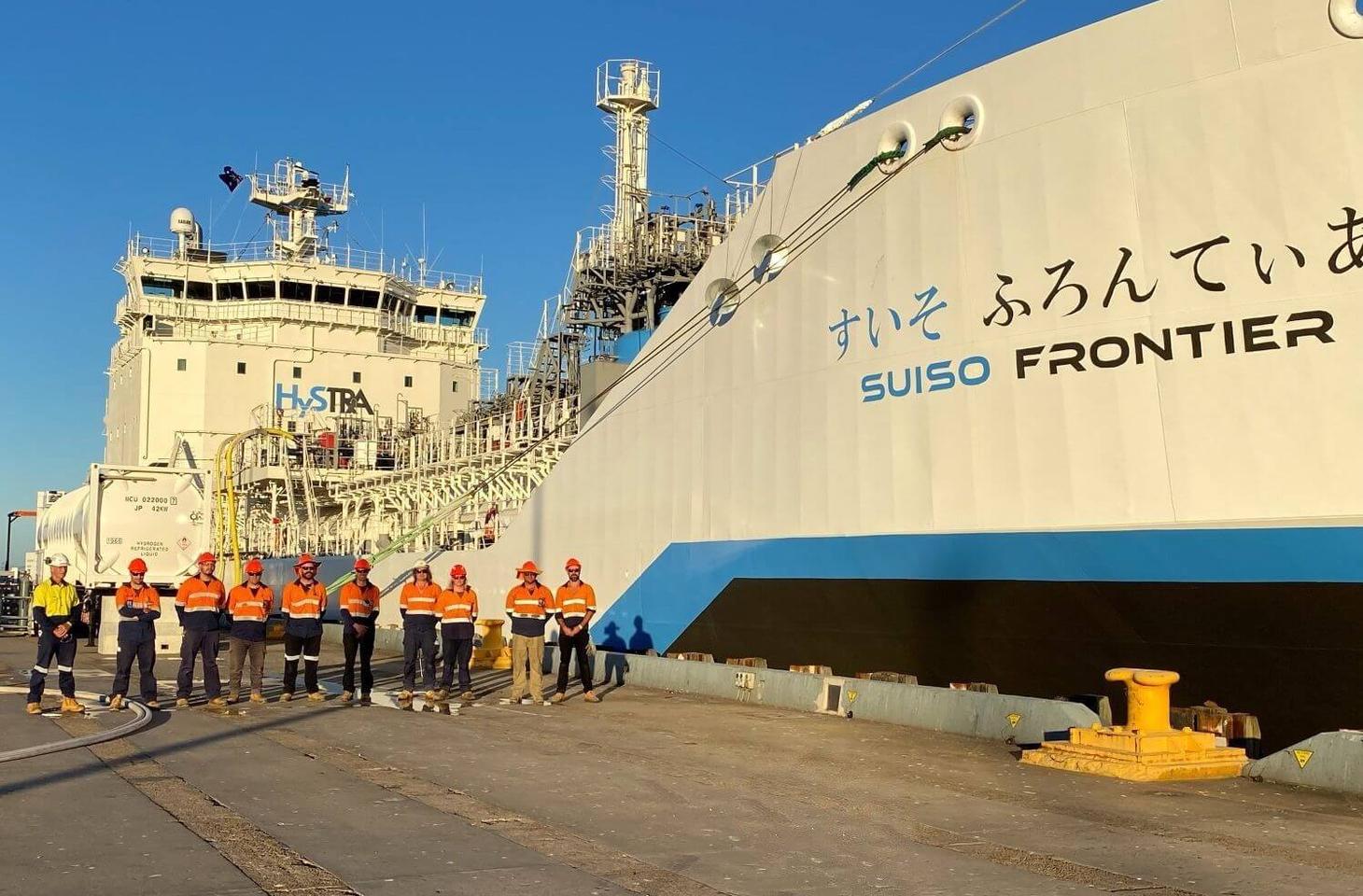 In what has been described as a historic day for Japan, Australia and the global energy industry, the world’s first liquid hydrogen carrier last week left the Port of Victoria and started its journey to Kobe, Japan.

Designed by Kawasaki Heavy Industries, the carrier will safely transport large quantities of liquid hydrogen produced in Australia from Latrobe Valley coal and biomass via gasification.

Once produced, the hydrogen is then trucked to Hastings, cooled to -253°C and liquefied to less than 800 times its gaseous volume to create highly valuable liquid hydrogen.

Further to that, the company also supported the loading of the hydrogen.

Wodek Jakubik, Innovation Manager at Coregas, said, “After years of preparation, Coregas completed loading of the Suiso Frontier for the first shipment of liquid hydrogen to Japan.

“Great cooperation from all project partners has ensured its success and we wish the Captain and crew of the Suiso Frontier the very best for their return voyage to Japan.”