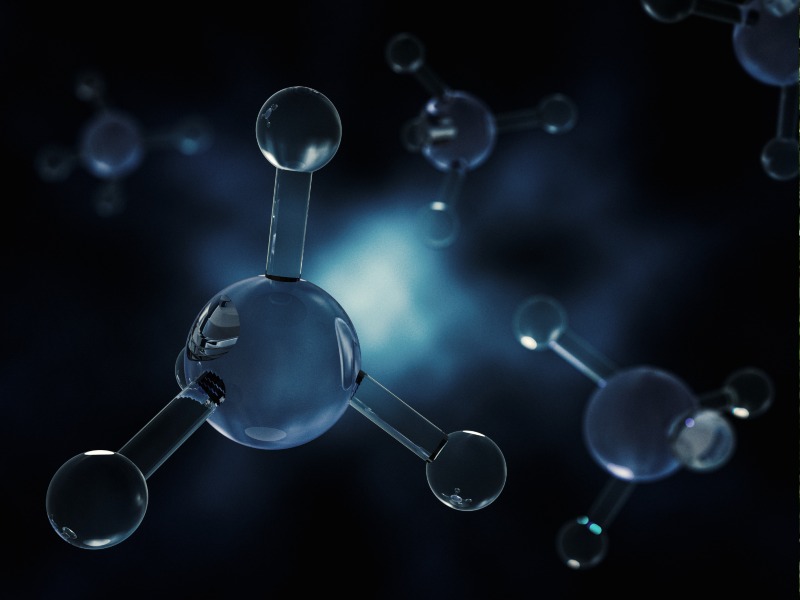 Jo Bamford, the owner of UK bus manufacturer Wrightbus, has embarked on an initiative aimed at getting the country’s hydrogen market on its feet. The entrepreneur has partnered with investment company Vedra Partners to launch HYCAP, an investment fund aimed at investing in the green hydrogen economy to drive the UK’s energy transition. Informs www.powerengineeringint.com

HYCAP was launched with more than £200 million ($275.6 million) in capital sourced from UK businesses. The target is to raise £1 billion ($1.3 billion) to grow the UK’s green hydrogen production and supply capabilities and to create green jobs whilst helping the UK achieve its 2050 net-zero targets.

Jo Bamford said: “With the Government’s relentless pursuit of Net Zero targets and the publication of the damning IPCC report, it is our belief that hydrogen holds the key to reducing emissions – and there is a growing sense of urgency to act now.

“The UK has missed the boat on batteries, a sector dominated by China and the Far East, but we can be global leaders in the production and supply of hydrogen – an economy said to be worth $2.5 trillion in revenues by 2050.”

He said the timing for the launch of HYCAP is perfect considering the UK will be hosting the 2021 United Nations Climate Change Conference. Bamford said HYCAP will be able to secure more investors considering the time the fund has been launched, the climate crisis, and the growing popularity of the green hydrogen market.

Some 40 investment companies have already been identified who have the potential to invest in the green hydrogen market through HYCAP.

Mr Bamford, added: “We have also discovered that investors around the world match the ambitions of global governments in wanting green-focused funds which have a positive impact on climate change.”

Key reasons why investors are interested in the hydrogen market include; 70% of global GDP being linked to hydrogen country roadmaps, Hydrogen Council membership increasing almost five-fold since 2017, and the UK Government pledging to have 5GW of low-carbon hydrogen production by 2030.