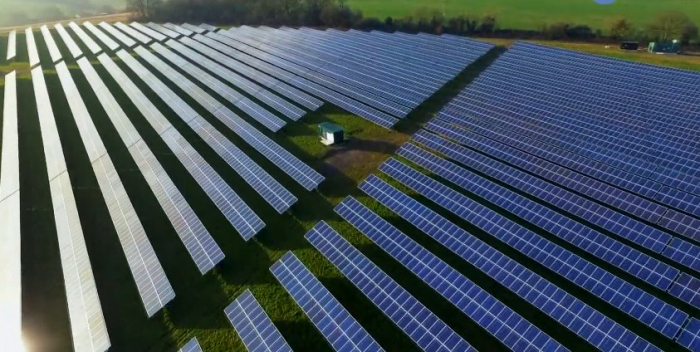 The pace of development of solar energy in Ukraine has tripled. The reason is called the departure of investors. In the first half of 2021, only 254 MW of solar power plants were put into operation in Ukraine, which is three times less than in the same period last year (784 MW), Electrovesti reports.
The capacity of commissioned wind power plants (WPPs) in the first half of 2021 was 355 MW, while for 6 months of 2020 – only 43 MW.

In just 6 months of this year, “green” power plants with a total installed capacity of 647 MW have been introduced in Ukraine. This is 23% less than in the same period of 2020.

It will be recalled that the development of renewable energy in Ukraine has slowed down due to political risks and the debt crisis. The government has violated its obligation to pay for “green” electricity, accumulating a debt of UAH 18.4 billion.

In addition, the Cabinet of Ministers announced its intention to introduce an excise tax on “green” energy in Ukraine in the amount of 3.2%. Such an initiative was strongly opposed by international organizations and industry associations.

All renewable energy associations have stated that the Cabinet’s intentions to introduce an excise tax on “green” electricity are a violation of previously provided state guarantees and obligations to international investors.