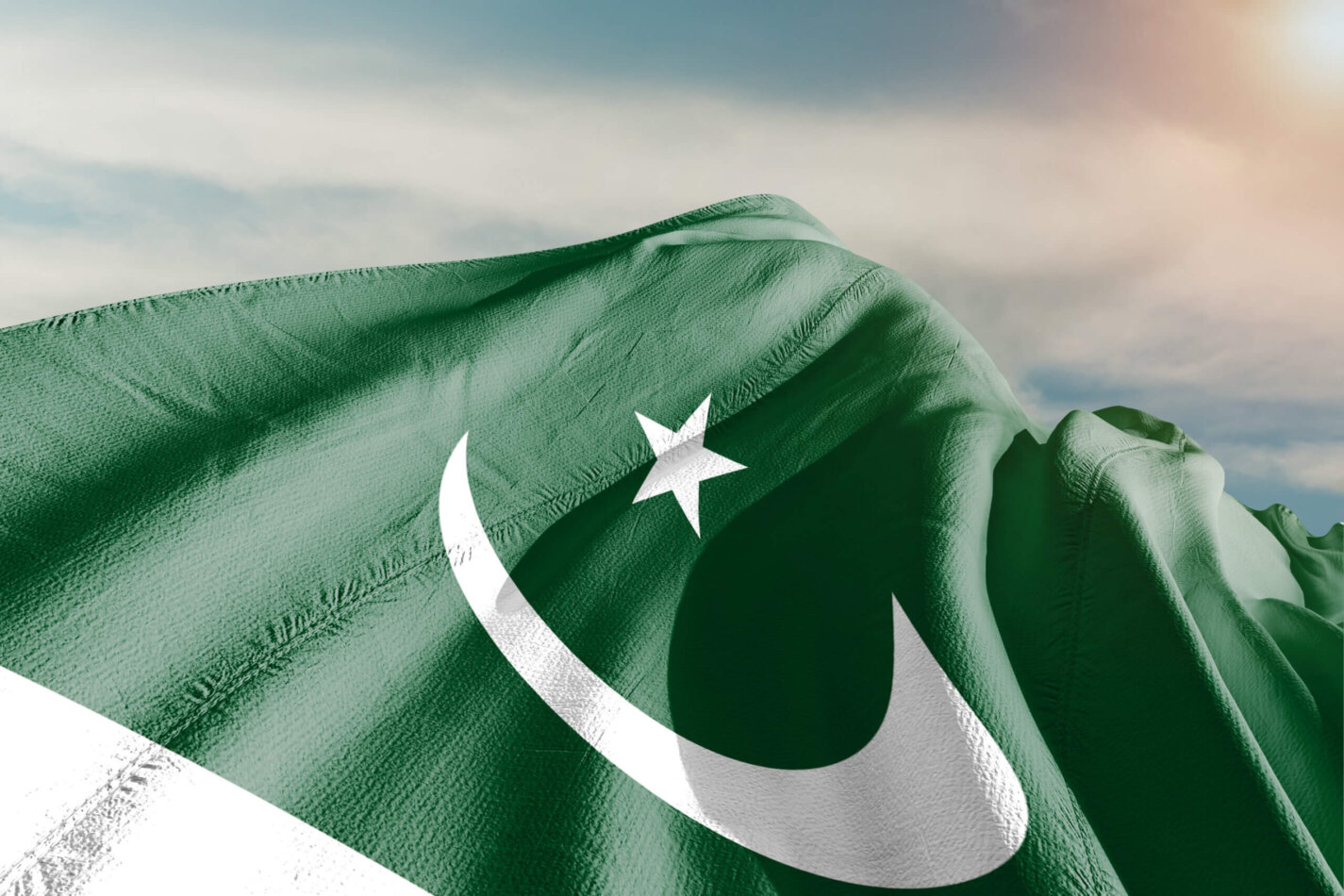 Pakistan could soon be home to a 400MW hydrogen plant, with a planned hydrogen production of 150,000kg per day, as part of a new co-operation agreement between Oracle Power and PowerChina International Group.

Marking a major milestone for Pakistan’s hydrogen economy, the plant, set to be located in Jhimpir, Gharo or Keti Bandar, hopes to provide a competitive fuel source for multiple sectors, including steel and fertiliser production, cars, long-range shipping, aviation and more.

Supporting the proposed plans, the Government of Pakistan is already revieing proposals from international investors and has set up a dedicated team to review options and strategy. PowerChina is expected to receive further bilateral support from the Chinese Government.

PowerChina has said it will conduct a technical pre-feasibility study in Pakistan for the plant. Once the study is complete, Oracle will take the lead in developing partnership and arranging project funding.

Both companies will sign contract for the development at competitive rates.

On the plans, Naheed Memon, CEO of Oracle, said, “Green hydrogen is potentially the single most important tool the international community has in our collective bid to transition to a carbon neutral future.

“I am delighted to announce our agreement with PowerChina as we explore options of jointly developing a green hydrogen facility in Pakistan, which would represent the first production facility of its kind in the country and could support multiple industries including steel and fertiliser production, power generation, shipping and the aviation industry.

“Green hydrogen is already high on the agenda for many countries, including India and many of the Gulf nations, however this agreement would make Oracle a first mover in Pakistan, a jurisdiction which has abundant renewable resource and land available.

“I am delighted that we have entered into an agreement with PowerChina, given PowerChina’s position and experience in the field of energy and power development and contracting. We jointly plan to set up a 400MW capacity hydrogen plant to produce approximately 150,000 kg of green hydrogen per day.”

Due to Pakistan’s abundant renewable resources, the country is posed as an ideal location for the renewable hydrogen facility, and further pushes the country one step closer to establishing a hydrogen economy.

Further to that, the supply of hydrogen to potential buyers appears to be very feasible from Pakistan as it has three world class ports. Further to that, customised transport and infrastructure facilities can be developed in corporation with the government if required.