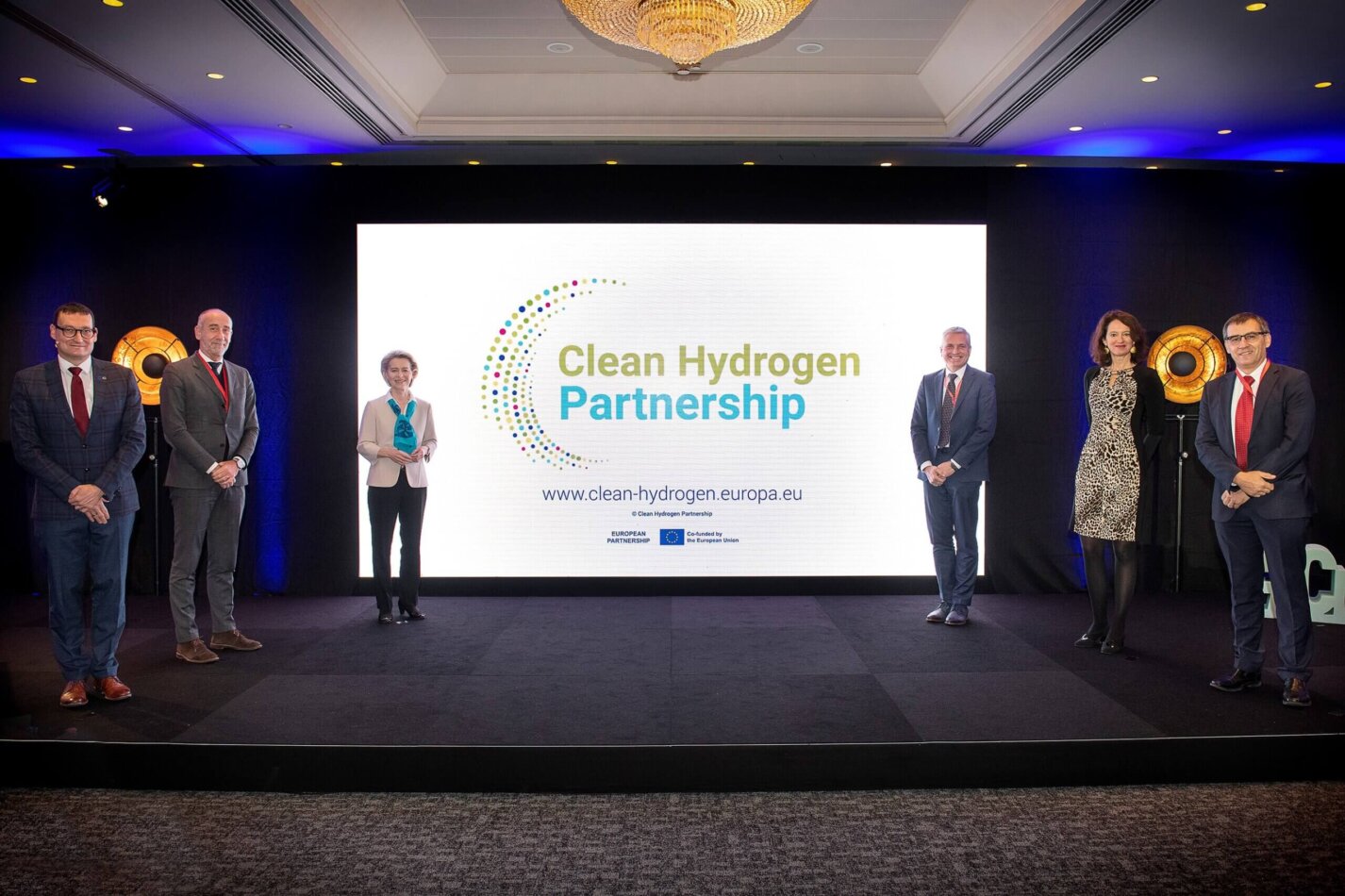 Together with the Hydrogen Alliance, the Clean Hydrogen Partnership will contribute to the achievement of the European Union’s (EU) objectives put forward in the European Green Deal.

Some of the ambitious targets the partnership will aim to support include the target of a 55% reduction in greenhouse gas emissions by 2030 and deploying 6GW of hydrogen electrolyser capacity by 2024 and 40GW by 2030, as outlined in the EU Hydrogen Strategy.

On the launch, Ursula von der Leyen, President of the European Commission, said, “The new partnership builds on years of cooperation promoted by the FCH JU. And many thanks for that, it brings that model to the next level.

“It is a new big step forward to bring innovative technologies from the laboratory to the factory and, ultimately, to the European businesses and consumers. Clean hydrogen is the energy of the next generation.”

René Schutte, Chair of the FCH JU Governing Board, added, “Hydrogen as ‘hero net zero’ is necessary to meet the climate goals. Building the hydrogen value chain and economy unleashes many opportunities in Europe as a frontrunner to create skills, knowledge and jobs.

“This can only be obtained by a joint research and innovation agenda and joint investment from public and private partners. The Clean Hydrogen Partnership will strongly contribute to this.”

Supporting the launch of the partnership, the European Commission has said it will support the Clean Hydrogen Partnership with €1bn between 2021-2027.