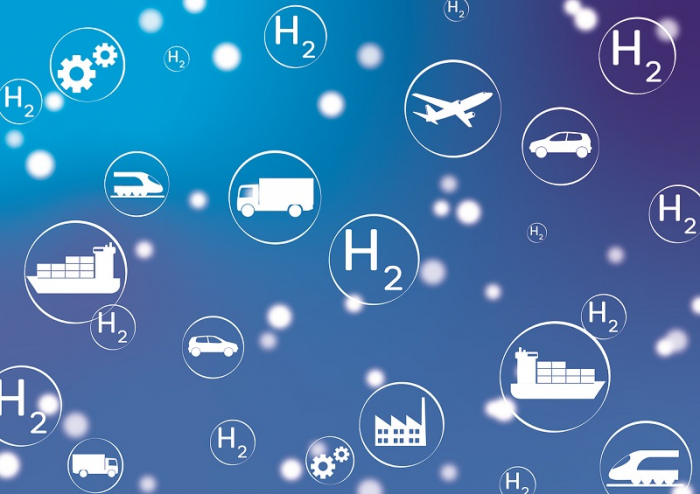 The hydrogen market is growing strongly. BloombergNEF’s forecast for the second half of 2021 shows that the electrolysis market will double this year against the background of “unexpected” growth in China, and in 2022 – four times, reaching at least 1.8 GW, – according to Electrovesti. “Almost everything in the world of pure hydrogen has doubled this year, and we expect that momentum to continue in the coming months,” said Martin Tengler, a senior hydrogen analyst at BloombergNEF.

BNEF refers to China’s long-term plans to achieve carbon neutrality, and notes that this is a factor in the outstripping growth in the number of electrolytic cells and hydrogen production. According to the authors, China will account for 60-63% of the installed capacity of cells in the world.
“What is happening in China now is revolutionary for pure hydrogen. “Chinese companies are trying to demonstrate their compliance with the country’s carbon neutrality targets by pushing the market for electrolyzers – devices that produce hydrogen using water and electricity – to increase by 2022 by at least nine times compared to 2020,” said Tengler.
According to the forecast, by 2030 the number of electrolysis plants worldwide will exceed 40 GW. More than 40 countries have already published or are developing hydrogen strategies. More than 90 industrial hydrogen projects are planned worldwide.
It is expected that individual governments will increase “hydrogen subsidies”, which will lead to the allocation of about 11.4 billion US dollars a year to expand the production of low-carbon hydrogen in the period 2021-2030.
However, the demand for pure hydrogen is growing slowly, not keeping up with the plans of manufacturers of electrolyzers to expand capacity, – warns BNEF. There is no effective policy to stimulate consumption. By 2024, 16 GW of electrolysis production facilities will be put into operation. This capacity will be more than enough to meet demand, and many businesses will remain underutilized.
In order to stimulate more active introduction of green hydrogen, CO2 emission prices of at least $ 100 per ton are required. It is projected that this level may be reached by 2030 in three markets. These are Canada, the EU and the United Kingdom. Accordingly, they will lead in the development of the hydrogen economy.