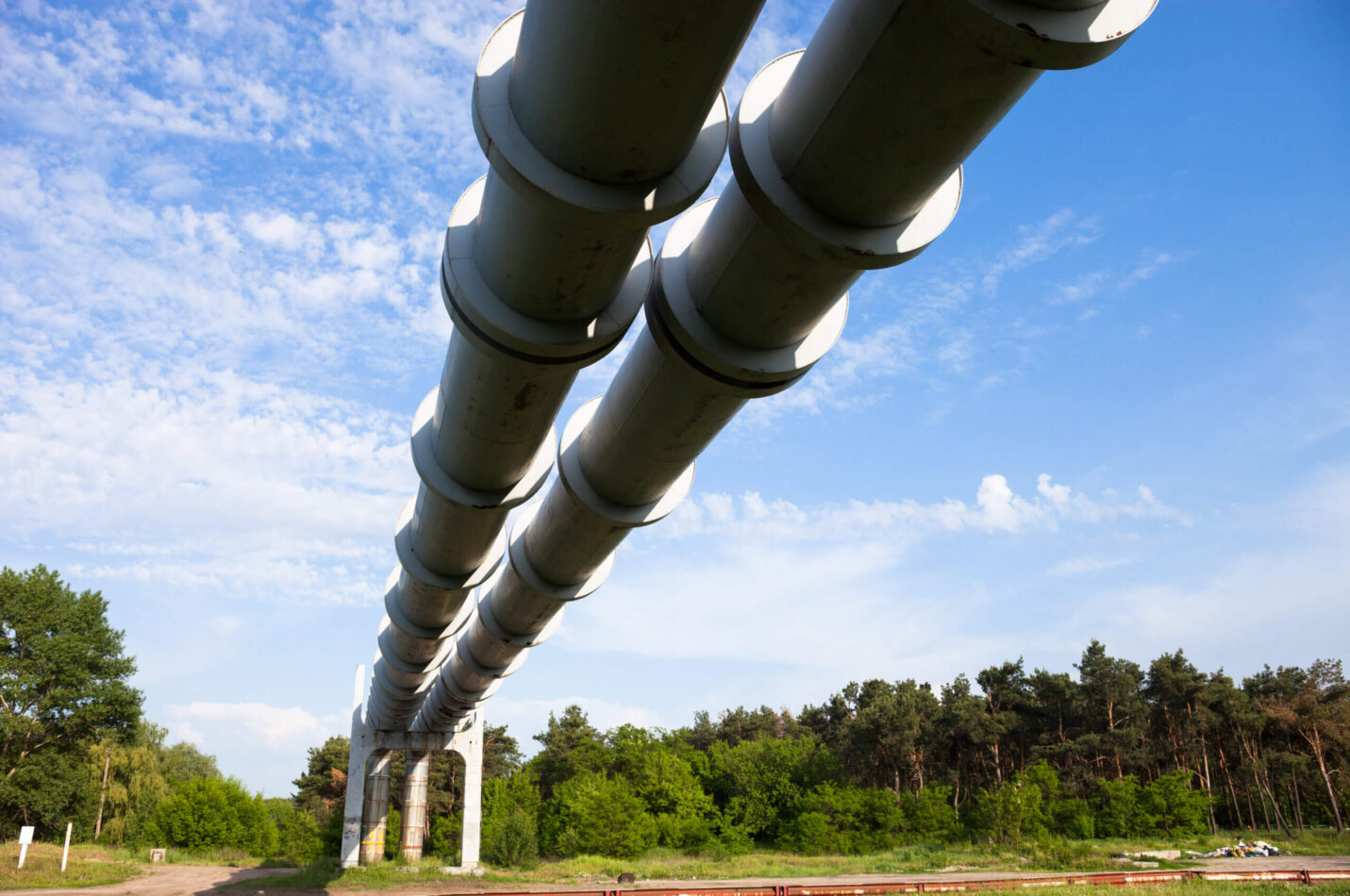 66 gas distributors across 13 European countries and GRDF have partnered to progressively implement hydrogen into gas distribution networks under the Ready for Hydrogen (Ready4H2) initiative.

The initiative is based on the long-term value of gas infrastructures for the energy transition whilst also fulfilling the expectations of local authorities that are already involved in projects.

The result could be widespread, cost-competitive hydrogen that will enable projects and companies to decarbonise through the clean energy carrier.

GRDF, as one of the key gas distributors in France, has joined the initiative to support the decarbonisation of France through hydrogen whilst also supporting the nation’s targets set out in its energy transition.

By February 2022, the 66 gas distributors involved in the Ready4H2 project aim to demonstrate the key role of the gas distribution networks in the injection of hydrogen in the medium to long term.

To this end, the companies will jointly deliver a vision for the use of gas networks supporting the European decarbonisation strategy, the networks being a key vector for the development of renewable hydrogen.

This roadmap will be a tool available to European and French politicians to help contribute to the goal of carbon neutrality, at a managed and acceptable cost both for producers and consumers.