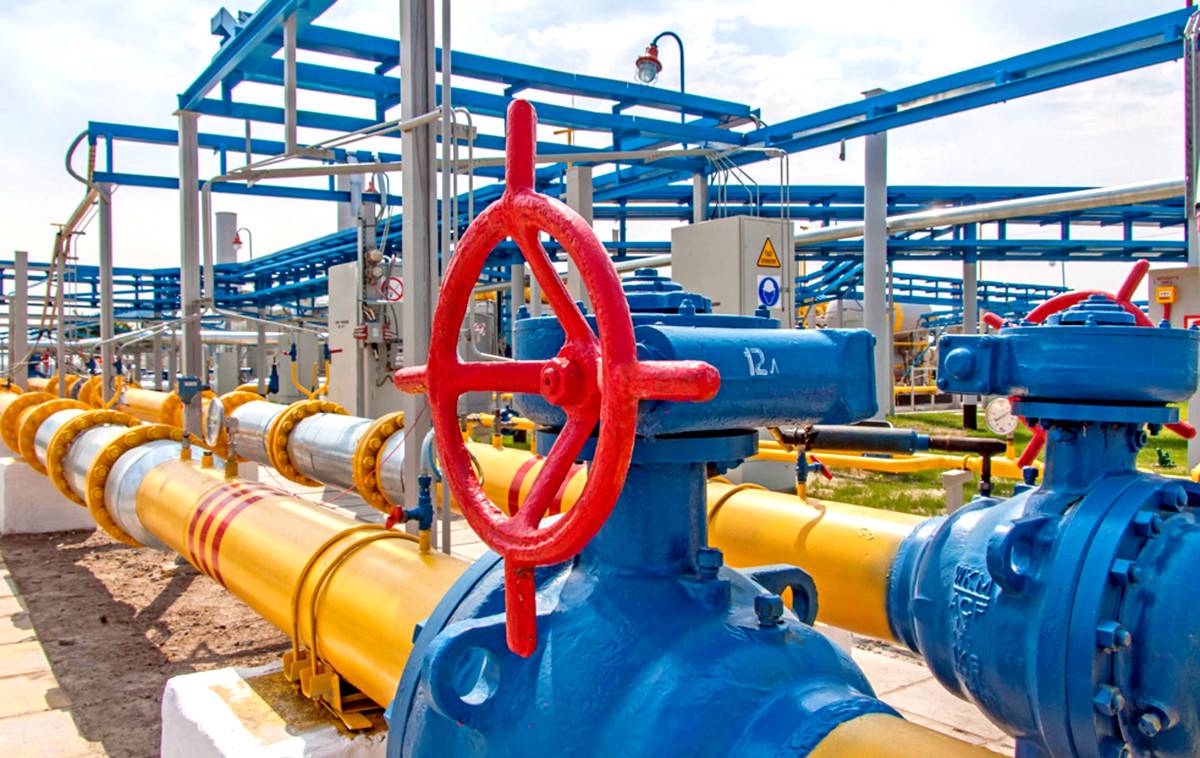 The European Union and Germany are accelerating the transition to “green” energy. As the discussion in the Eastern Committee of the German Economy showed, Kyiv has great potential in this issue, but little money and time.
The fact that Ukraine has great potential was discussed at the Zoom conference held on September 6 by the Eastern Committee of the German Economy. The main topic of the two-hour discussion was “green” energy in Ukraine, – reports www.dw.com
The issue became especially relevant after Germany’s July agreement with the United States on Nord Stream-2. Under an agreement with Washington, Berlin has pledged to support Kyiv’s transition to renewable energy, including the creation of a Green Fund, and to develop bilateral energy projects. One of the points was also called support for the production and export of hydrogen as one of the sources of new environmentally friendly fuels, in addition to traditional solar, wind and biomass energy.
It will be recalled that Ukraine and Germany have been developing an energy partnership since August 2020, when a statement was signed at the ministry level. Judging by the discussion, Berlin is accelerating the transition from words to deeds. In mid-September, Andreas Feicht, State Secretary of the Ministry of Economy of Germany, is going to Kyiv to praise the potential of Ukraine as a “large producer” of green “energy” at a conference.
Former Saxon Prime Minister Stanislav Tillich will arrive in Kyiv together with Feicht. His task is to help Kyiv close mines and share German experience. Two mines have already been selected, one in the west and one in the east of Ukraine, where pilot projects will be implemented, the politician said at the Zoom conference. According to him, Germany allocates 60 million euros for them. This money will go, among other things, to retrain miners who lose their jobs. The fact that the social consequences of the transition to “green” energy will be difficult for Ukraine, said at the forum as a representative of the Ministry of Economy of Ukraine Volodymyr Bondarenko and other participants in the discussion. According to them, this will lead to “new restrictions”.
Against this background, Germany’s plans to help Ukraine produce hydrogen look like a difficult task. It is possible to use the Ukrainian gas transportation system (GTS) to export hydrogen to the EU under certain conditions, but its production requires electricity, and it is planned by Brussels to be environmentally friendly.
Today, the share of renewable energy in Ukraine is just over 15%, said Oleksandra Humeniuk, director of the European-Ukrainian Energy Agency. By 2030, Kyiv plans to increase this figure to 25%. For comparison: in Germany, the share of “green” energy in August 2021 was 47%. According to Humeniuk, a third of the renewable energy market in Ukraine is occupied by large companies, including DTEK, whose CEO Maxim Tymchenko also spoke at the forum. According to Tymchenko, Ukraine needs “market liberalization” for more successful development of “green” energy.
Another participant in the discussion, Katarina Maternova, head of the European Commission’s support group for Ukraine, is also going to Kyiv in late September. She said that the transition to renewable energy in Ukraine “will need the help” of the West. European businessmen called the problem of project financing in Ukraine one of the main ones. Maternova criticized Germany, where, according to her, none of the government agencies included Ukraine in the list of priority regions for economic assistance.
One of the main conclusions of the conference: Ukraine has a “huge potential” related to its territory, but it needs financial support from outside. And, as Thomas Hüwener, a member of the management of the German gas company Open Grid Europe, said, Kyiv should “think big and act fast.” According to him, the transition to “green” energy in Europe will be faster.